Annapolis is a medium-sized coastal city (i.e. on the ocean, a bay, or inlet) located in the state of Maryland. With a population of 39,321 people and 20 constituent neighborhoods, Annapolis is the 20th largest community in Maryland. Annapolis MD Real Estate 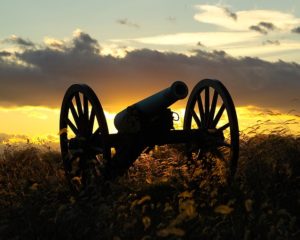 city of professionals, managers, and sales and office workers. There are especially a lot of people living in Annapolis who work in management occupations (13.91%), office and administrative support (10.37%), and sales jobs (10.21%). Annapolis MD Real Estate

Also of interest is that Annapolis has more people living here who work in computers and math than 95% of the places in the US.

Annapolis is also nautical, which means that parts of it are somewhat historic and touch the ocean or tidal bodies of water, such as inlets and bays. Such areas are often places that visitors and locals go for waterfront activities or taking in the scenery. Annapolis MD Real Estate

Although the majority of commuting trips in the city are by private automobile, Annapolis is somewhat unusual for a city of its size for having a substantial number of people who use public transportation. For a lot of people, the bus helps to get to and from their jobs every morning, which benefits everyone in the Annapolis area by reducing both traffic and air pollution. Annapolis MD Real Estate 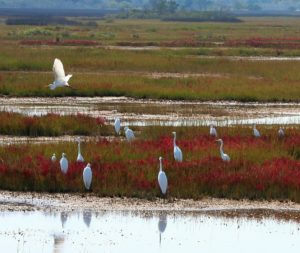 The per capita income in Annapolis in 2010 was $43,431, which is upper middle income relative to Maryland, and wealthy relative to the rest of the US. This equates to an annual income of $173,724 for a family of four. However, Annapolis contains both very wealthy and poor people as well.

Annapolis is an extremely ethnically-diverse city. The people who call Annapolis home describe themselves as belonging to a variety of racial and ethnic groups. The greatest number of Annapolis residents report their race to be White, followed by Black or African-American. Annapolis also has a sizeable Hispanic population (people of Hispanic origin can be of any race). People of Hispanic or Latino origin account for 20.31% of the city’s residents. Important ancestries of people in Annapolis include German, Irish, English, Italian, and Polish.

Annapolis also has a high percentage of its population that was born in another country: 15.95%.

The most common language spoken in Annapolis is English. Other important languages spoken here include Spanish and Tagalog. 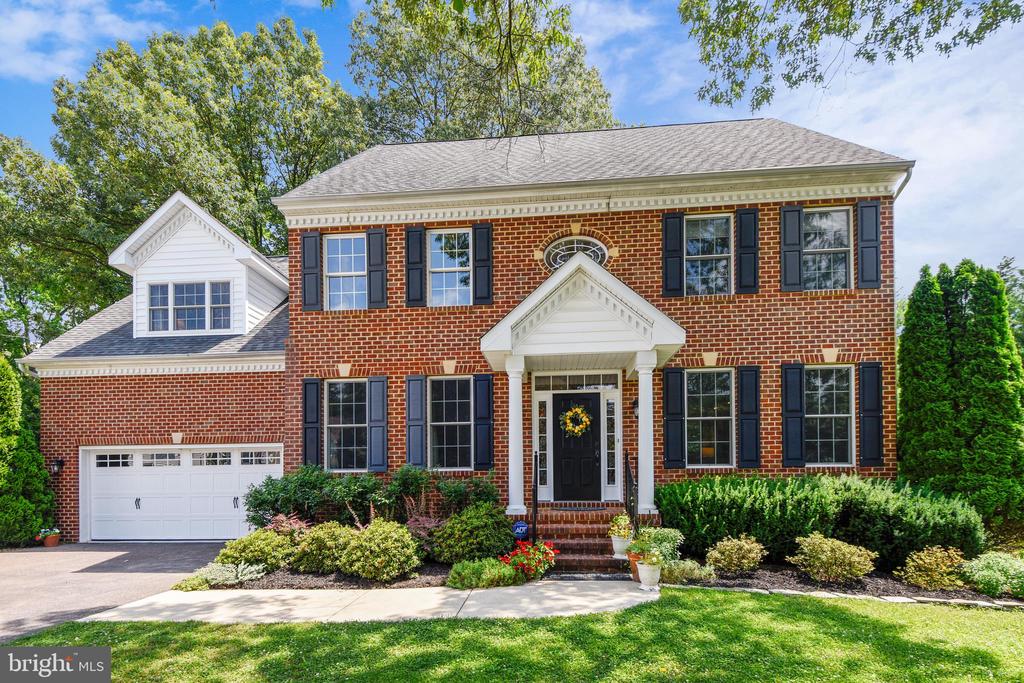